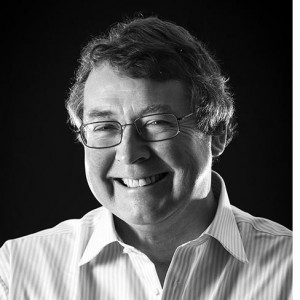 Brendan Magee F.C.A is the principal consultant at James Magee.

Brendan trained with Coopers & Lybrand (now of PwC), qualifying as a Chartered Accountant in 1982 before becoming a partner with Spain Brothers & Co – a 25-partner accountancy firm with offices throughout Kent.

In 1992 Brendan founded Magee Gammon – a conventional accountancy practice based in Ashford.  This was the fastest-growing accountancy firm in Kent during the 9 years he was there.

Brendan retired from Magee Gammon in 2001, in order to concentrate on the BUSINESS DEVELOPMENT work he finds most interesting and rewarding.

Brendan had been a Director of Next Fifteen Communications Group plc since 1991.  In 1997, as part-time Finance Director, he took a major role in taking this company (then called Text 100 plc) onto OFEX (now The Plus Market – link) and remained on the Board as a Non-Executive Director while this company became one of the resounding success stories of that market.  In 1999, when it had changed its name to OneMonday Group plc, it successfully graduated to a listing on the full London Stock Exchange before moving to AIM in 2004.  Brendan greatly enjoyed playing a strategic role in the well-publicised sale of the OneMonday name to PWC in July 2002.

Brendan enjoys his consultancy role and is always keen to find opportunities to share his experience with new clients.

Brendan is based at James Magee’s registered office in Maidstone and can be contacted on 01622 200040  or at: brendan@jamesmagee.co.uk.  Most other members of the team operate remotely, thereby allowing us to keep overhead costs down.

“Great business advice that’s saved me a lot of money over the years.  Previously I had a meticulous accountant but simply didn’t get the kind of advice and support I now get from Brendan.”   Barry Cushway – Consultant to the Institute of Directors